About the Temple and Belton TX Area 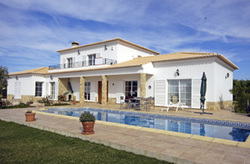 Temple is a city in Bell County, Texas, United States. As of 2016 the city has a population of 72,277 according to a US census estimate.[3] Located near the county seat of Belton, Temple lies in the region referred to as Central Texas and is a principal city in the KilleenTempleFort HoodMetropolitan Statistical Area. The metro region has a population of 450,051.[4] Located off Interstate 35, Temple is 65 miles (105km) north of Austin and 34 miles (55km) south of Waco. Temple has developed as a small city with a number of arts and retail amenities not typically associated with a smaller community. The primary economic drivers are the extensive medical community (mostly due to Scott & White Memorial Hospital) and goods distribution based on its central location and proximity to larger cities, such as Austin and Waco. 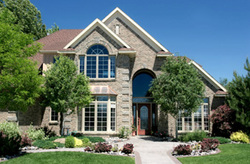 Belton is a city in the U.S. state of Texas, within the Killeen-Temple metropolitan area.  The city is on the Interstate 35 corridor between Austin and Waco and is the seat of Bell County.The population was 20,547 in 2015 according to a US Census Estimate.  As of 2015 the metro region had a population of 450,051.  Belton and Bell County have been the site of human habitation since at least 6000 bc. Evidence of early inhabitants including campsites, kitchen middens and burial mounds from the late prehistoric era have been discovered in the Stillhouse Hollow Lake and Belton Lake areas.  The earliest inhabitants were the Tonkawa, who traditionally followed buffalo by foot. Belton was also home to the Lipan Apache, Wacos, Nadaco, Kiowas and Comanche.  By the 1840's most tribes had been pushed out by settlements, but skirmishes with the Commaches existed until the early 1870's. 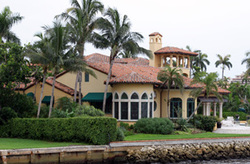 Morgans Point Resort City is located on Lake Belton, between the cities of Temple and Belton. Convenient to Ft. Hood Military Base, University of Mary Hardin-Baylor, and Baylor-Scott & White Hospital Complex. 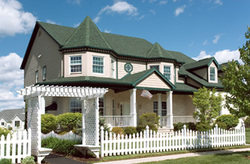 Little River-Academy is a located in Bell County and part of the Killeen-Ft Hood-Temple Statistical area. 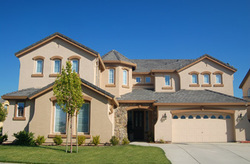 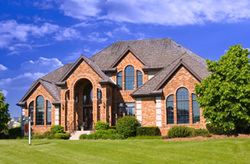 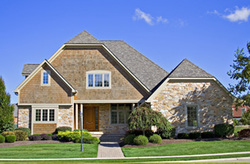 Salado (/sledo/s-LAY-doh) is a village in Bell County, Texas, United States. Salado was first incorporated in 1867 for the sole purpose of building a bridge across Salado Creek. In 2000 the citizens of Salado voted in favor of re-incorporation, before which point it was a census-designated place (CDP). The population of the village was 2,126 at the 2010 census.[3] It is part of the KilleenTempleFort HoodMetropolitan Statistical Area. The town is home to the Stagecoach Inn, the oldest continuously running hotel in Texas. 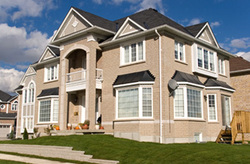 Bruceville-Eddy is a city along the IH-35 corridor between Waco and Temple, just minutes from state-of-the-art medical facilities, shopping centers and entertainment.  Enjoy that small town appea and all the amenities that Central Texas has to offer.

New Braunfels is a city near San Antonio, Texas. It is known for the Comal and Guadalupe rivers, which wind past leafy parks like Landa and Cypress Bend. Original 1800s German buildings like Gruene Hall are preserved in the Gruene Historic District. The home of Wurstfest German Festival, Schlitterbahn Water Park and Natural Bridge Caverns to the west.

San Marcos is a city in Texas, known for its outlet malls, Texas State University, the Downtown Historic District, its many parks and recreational facilities, and the Hays County Courthouse.

San Antonio, location of the Alamo & its Spanish Missions, is a major city in south-central Texas which celebrates its rich colonial heritage in grande Fiesta style, and ome of the scenic San Antonio Riverwalk, lined with a multitude of restaurants and shops to host your tourist pleasures.  One of Texas fastest-growing and most desirable cities, San Antonio  is world famous with its Tower of the Americas in HemisFair Park, site of the 1968 World's Fair, still standing tall to welcome all who visit.

The city of Seguin is rich in history and also the seat of Guadalupe County.  Located on IH-10 near Hwy 46, SH-Tollway 130/45 and Hwy 123, Seguin is easily accessible to the Texas Hill Country, San Antonio, New Braunfels, San Marcos and Houston.